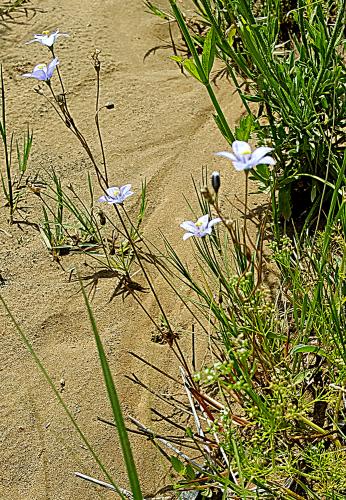 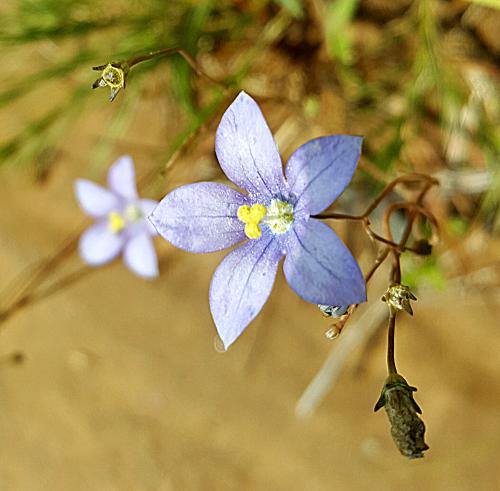 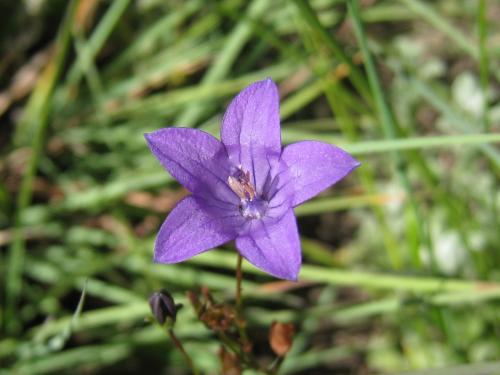 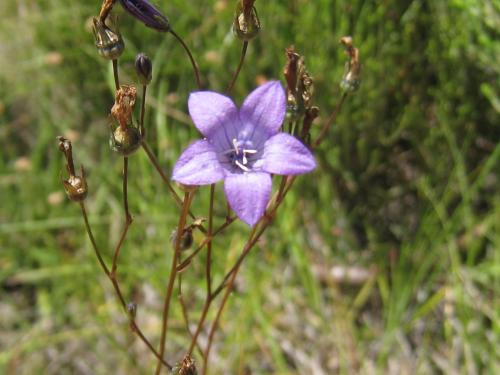 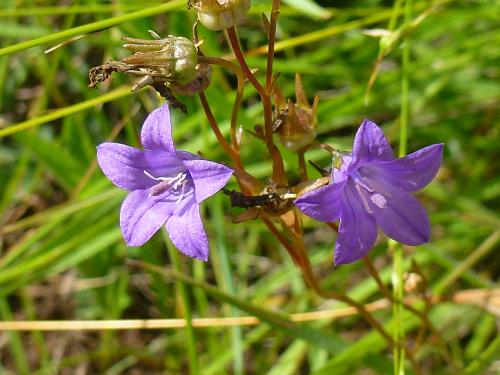 Etymology of Wahlenbergia:
For Georg Göran Wahlenberg (1780–1851), Swedish naturalist, geographer and doctor, who became a demonstrator in botany (1815–1828) and professor of botany at the University of Uppsala (1828–1851), succeeding Carl Peter Thunberg. Wahlenberg made his main work in the field of plant geography, and published, among other things the Flora Lapponica (1812), a considerably extended version of the work of his compatriot Linnaeus, who wrote a publication of the same name (1737). His other works were based on his trips to Norway, Finland and the plant world of northernmost Sweden. Wahlenberg was elected a member of the Royal Swedish Academy of Sciences in 1808.
Etymology of krebsii:

Named in honour of Georg (Goran) Wahlenberg (1780 – 1851), a Swedish botanist, successor to Carl Thunberg, and author of A Botany of Lapland.

Named in honour of Swedish botanist Georg (Goran) Wahlenberg (1780 – 1851). Wahlenberg succeeded Carl Peter Thunberg as chair of Medicine and Botany, the same chair held in the previous century by Carl Linnaeus. Professor of Medicine and Botany at Uppsala University, he studied homeopathy and becoming convinced of its truth, became the first person to introduce homeopathy into Sweden. 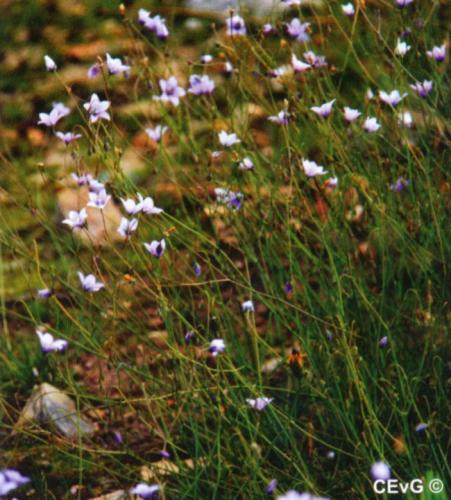 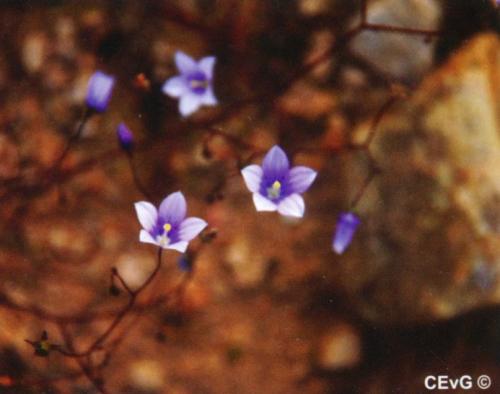 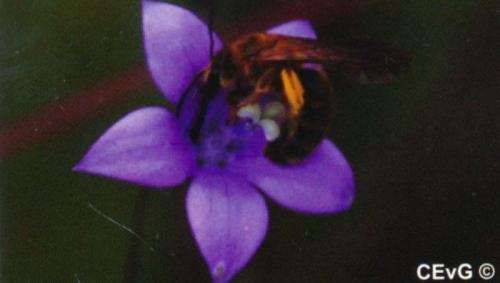 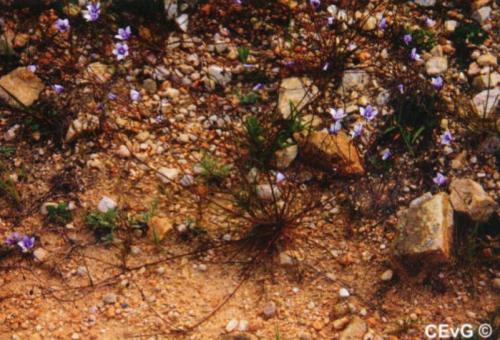