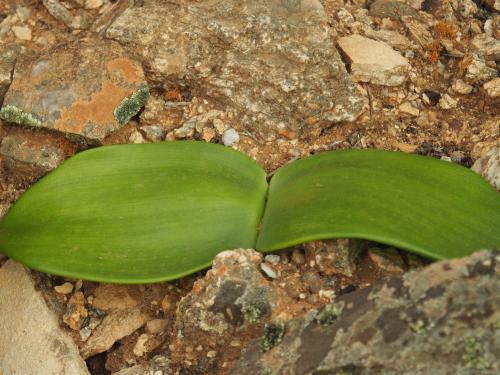 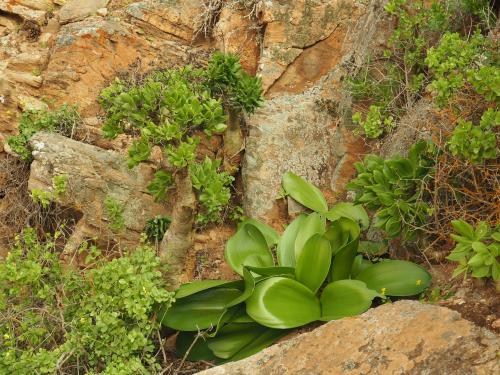 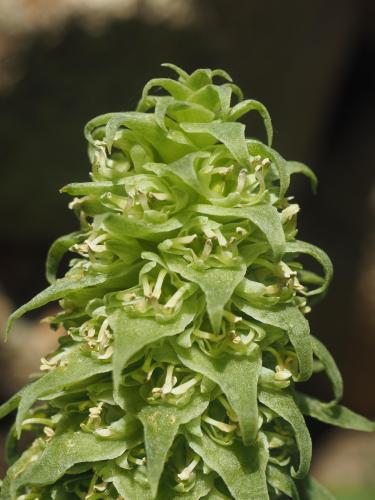 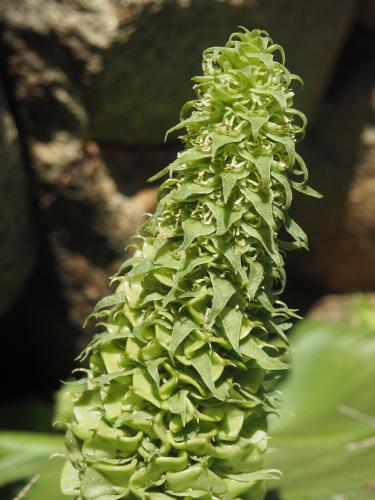 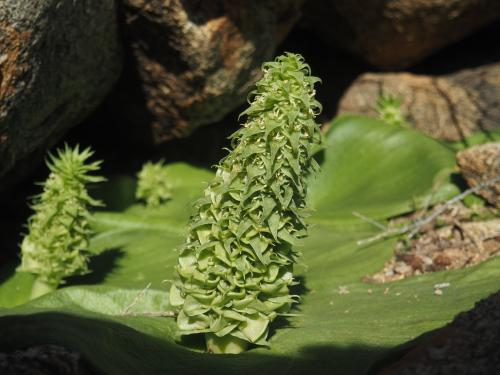 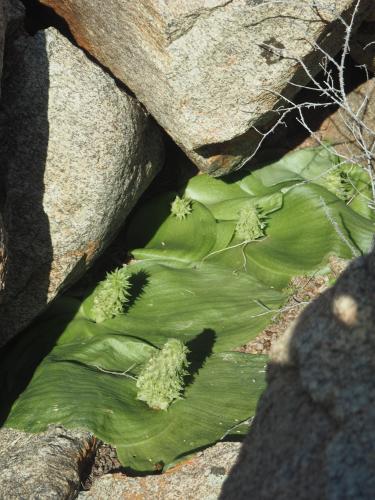 For Henry Whitehead (1817–1884), English-Anglican missionary and plant collector. He came to South Africa in 1855 and spent a year at a mission station in Namaqualand, near Springbok. He collected in that area, also in the Clanwilliam district, sending specimens to William Henry Harvey in Dublin, who acknowledged his collection in Flora Capensis (1862). As a result of the failure of copper mines, Whitehead was transferred to Tulbagh before being sent to St Helena in 1861, where he stayed until he died. He sent collected ferns to Kew Gardens, also to Carl Wilhelm Ludwig Pappe (1803–1862) and William Rawson (1812–1899) in Cape Town, authors of Synopsis Filicum Africae Australis (1858). 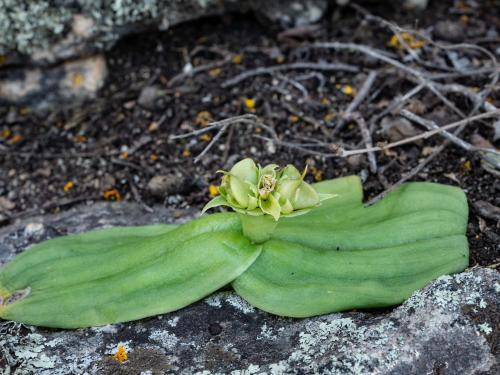 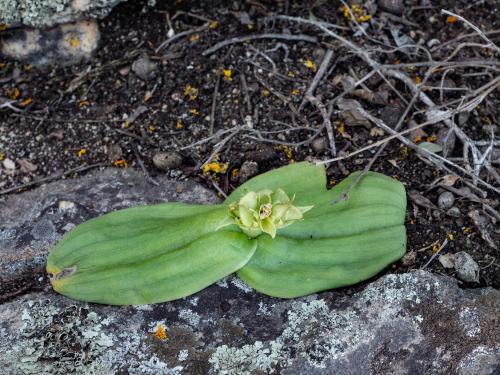 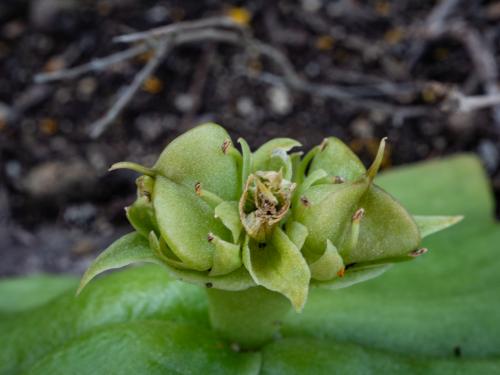 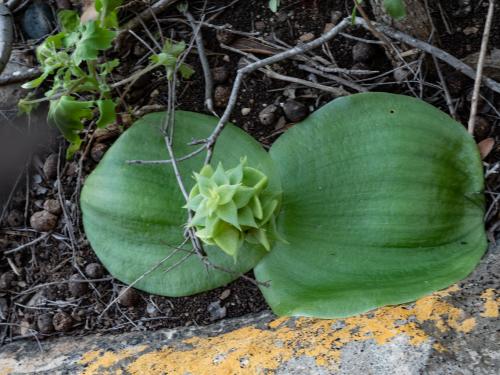