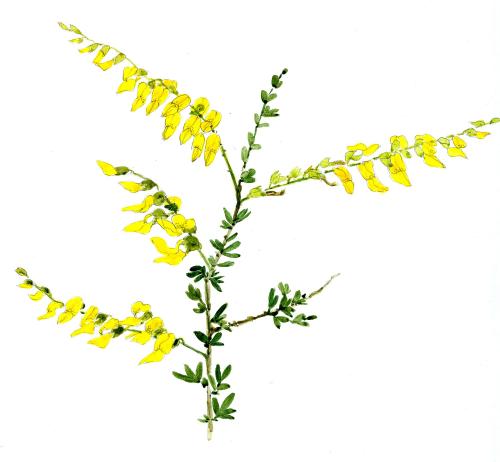 Etymology of Wiborgia:
For Eric Nissen Viborg (1759–1822), Danish veterinarian and botanist. He studied under Peter Christian Abildgaard (1780), became professor of botany at the University of Copenhagen (1797–1801), and director of the botanical garden. In 1801, he became professor and rector of the Royal Veterinary and Agricultural School in Copenhagen. He wrote important works on animal medicine, horse breeding, sheep farming and the treatment of infectious diseases in pigs. His botanical publications include a paper on the use of sand plants to stabilise the coast of Jutland (1789), and he did much work on systematising Danish names for indigenous plants (1793). He was a member of the Academy of Sciences and other societies. His name was misspelled by Carl Peter Thunberg.
Etymology of obcordata:

From the Latin ob- = 'opposite' and cordatus = ‘heart-shaped’; with the narrow end on the stalk-side 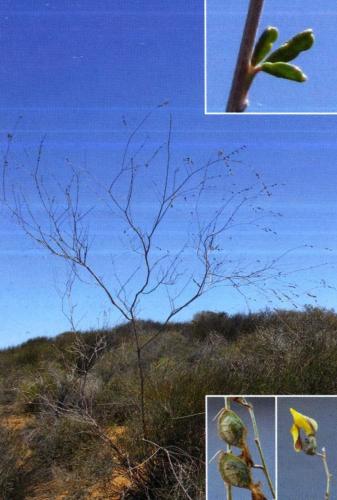