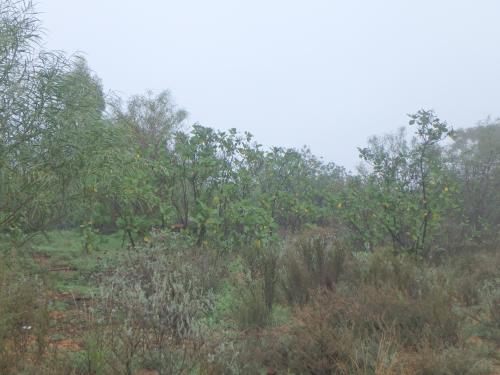 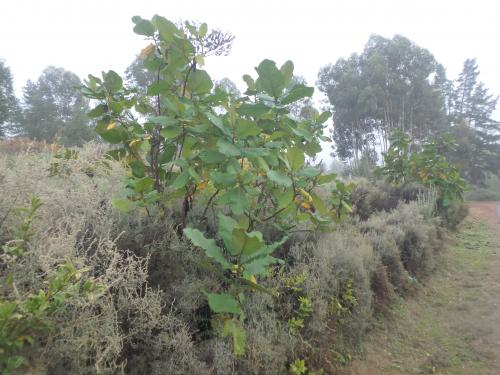 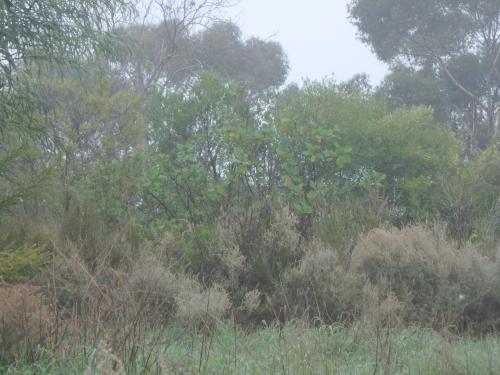 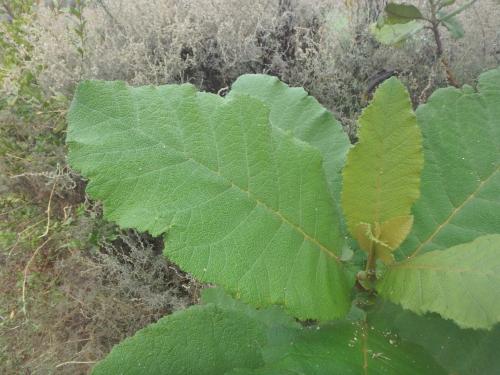 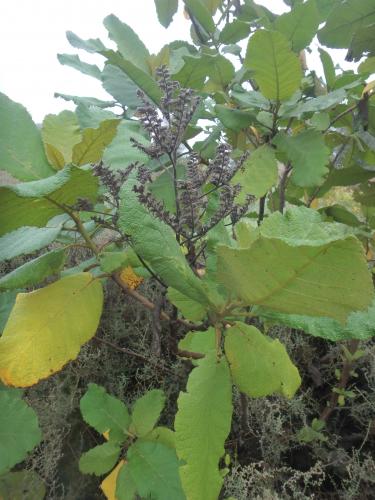 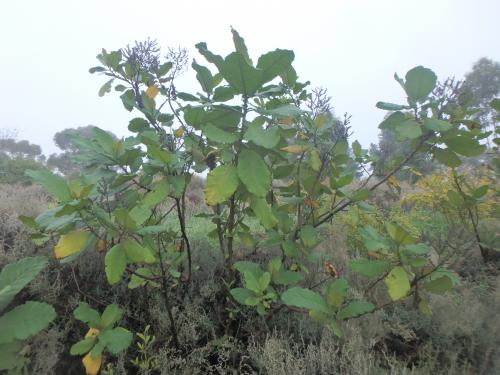 Etymology of Wigandia:
For Johann Wigand (1523–1587), German Lutheran theologian and bishop, professor of theology and bishop of Pomerania. He attended the University of Wittenberg, and after a short spell as a teacher, obtained his MA degree (1546) and became a pastor. In 1553, he started working on Historia Ecclesiastica, an analysis of church history from a Protestant viewpoint. This work was to consume a major portion of his life. During his career, he became professor of theology at Jena, where he studied botany, as well as accepting a position at the University of Koningsberg. Wigand played an important role in many of the 16th-century theological controversies that erupted in the Protestant church after the death of Luther.
Etymology of urens:

From the Latin urentis = "stinging / scorching" referring to the irritant hairs 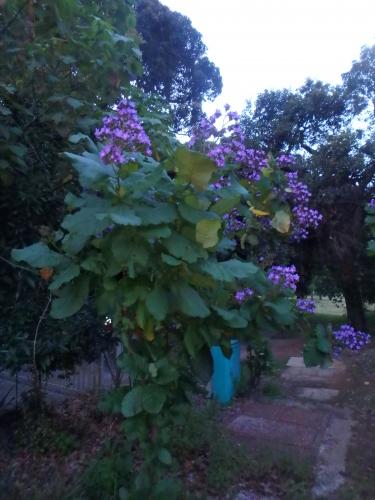 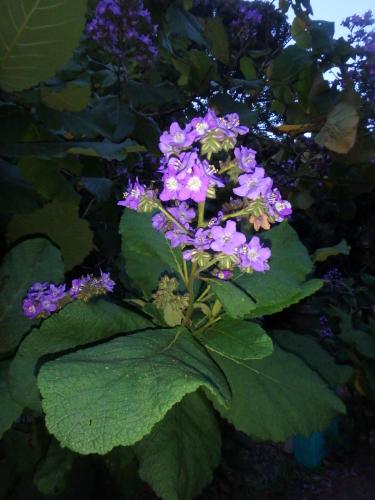 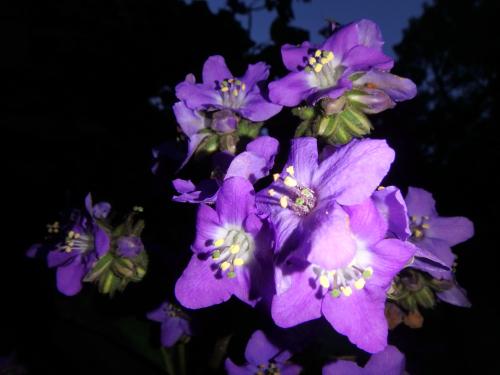 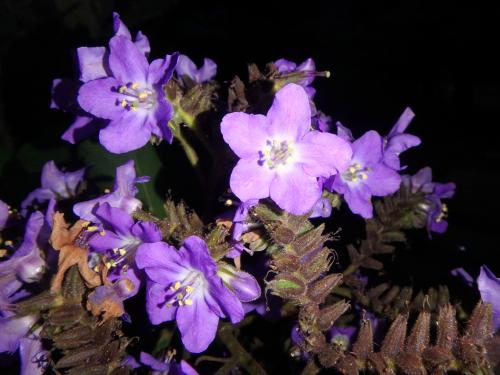