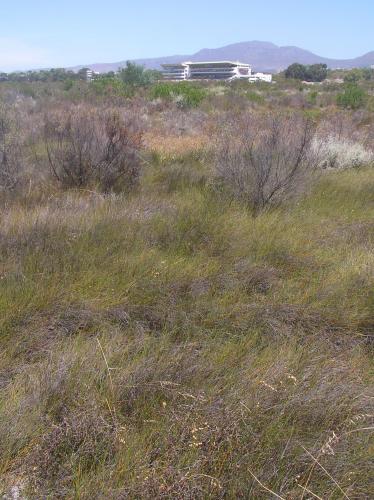 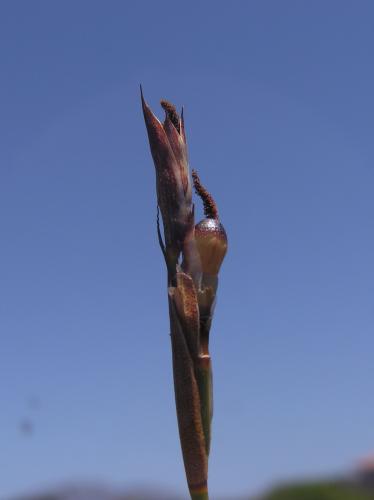 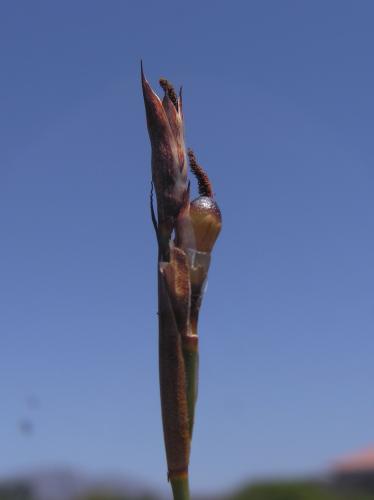 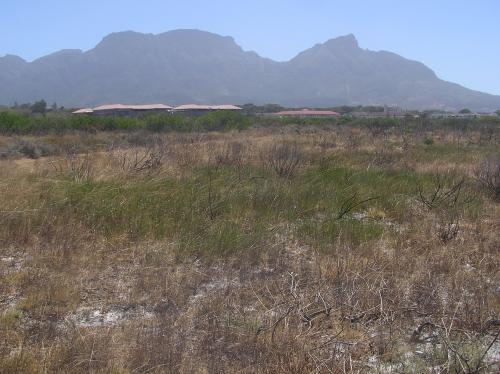 For Karl Ludwig Willdenow (1765–1812), German botanist and physician. He obtained an MD from the University of Halle (1789), became professor of natural history at the Berlin Medical-Surgical College (1798), director of the Berlin Botanical Garden (1801), professor of botany at the University of Berlin (1810), and author of Florae Berolinensis Prodromus (1787) and Principles of Botany (1805), originally in German (1792). He is regarded as one of the early phytogeographers and noted that plant distribution patterns change over time – climate influences the numbers, new species arise and existing ones go extinct. His extensive plant collection was purchased by the Berlin Botanical Garden on his death. He was elected a member of the Berlin Academy of Sciences in 1794. 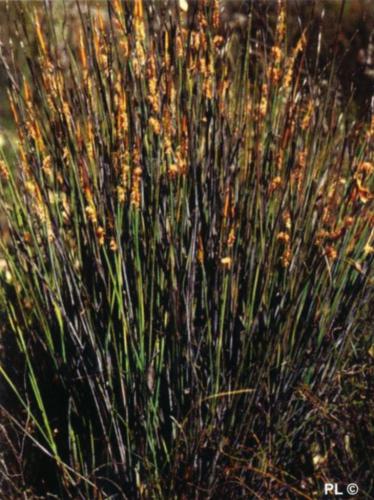 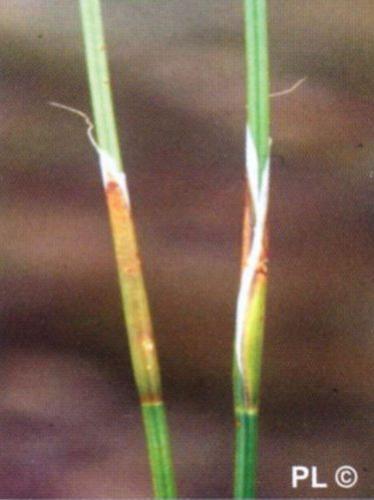 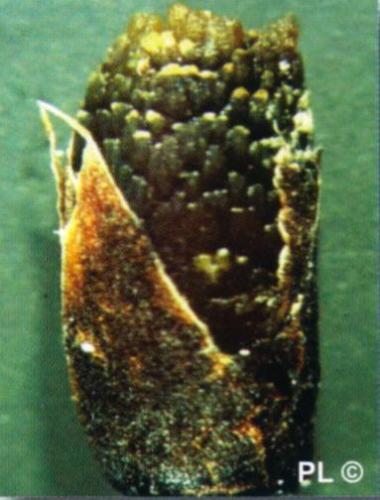 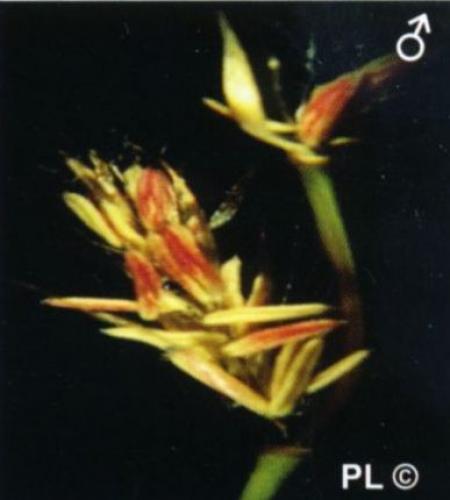 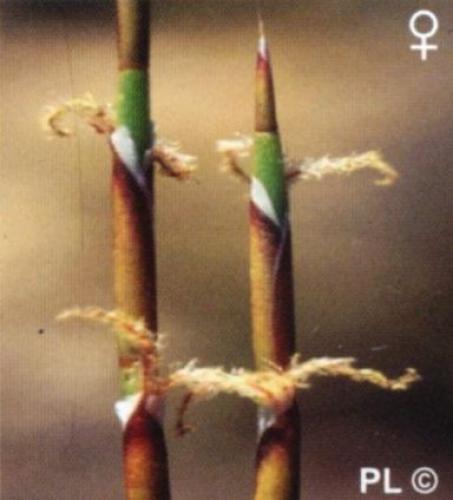 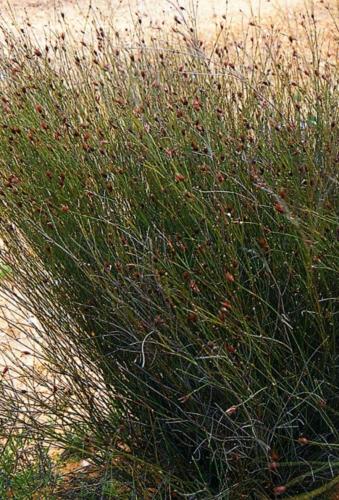 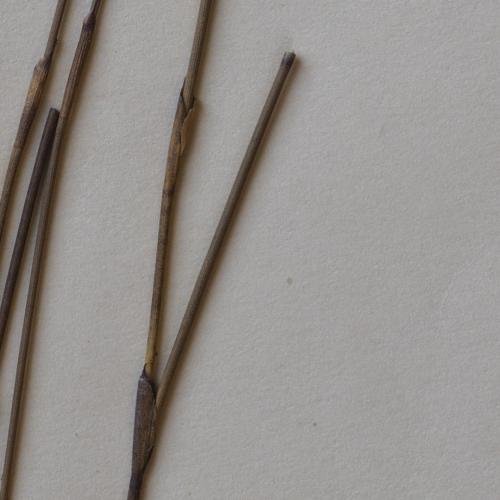 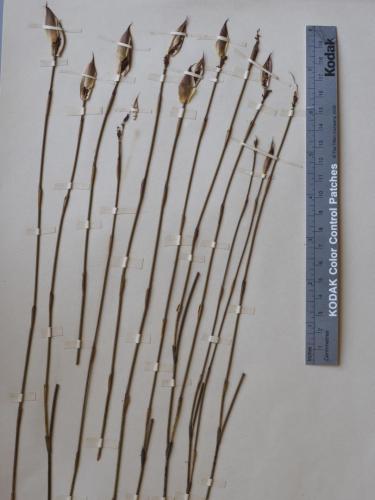 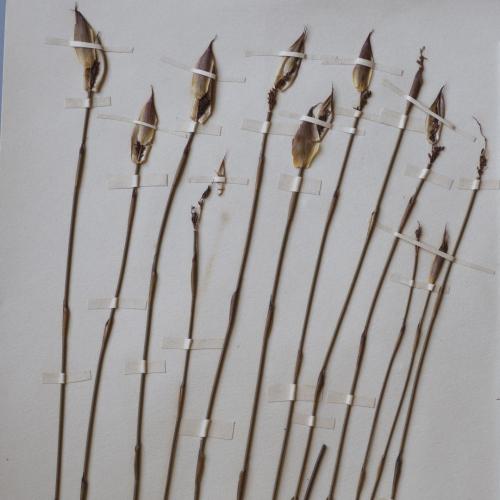 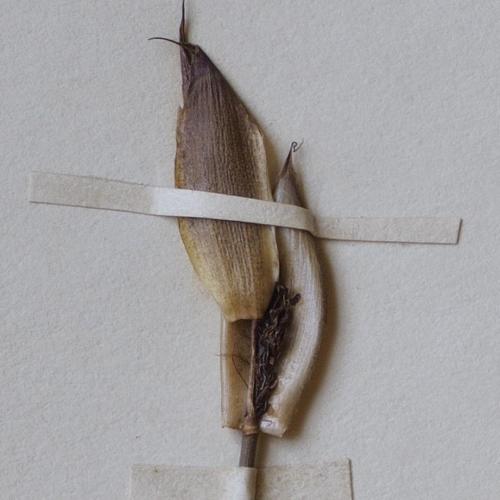 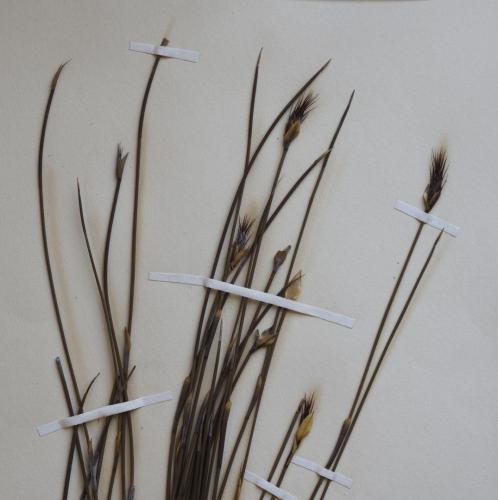 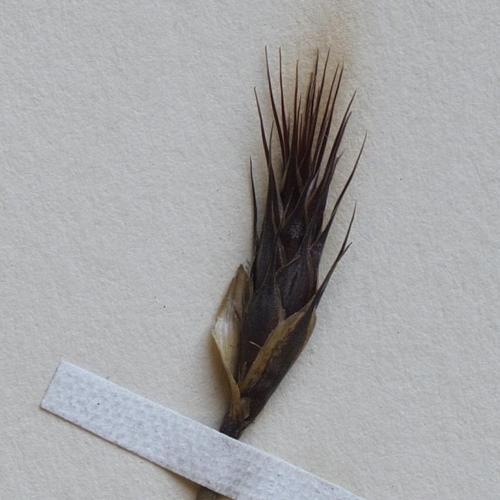 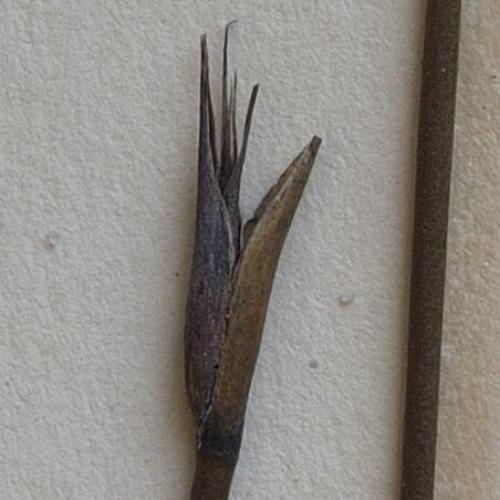 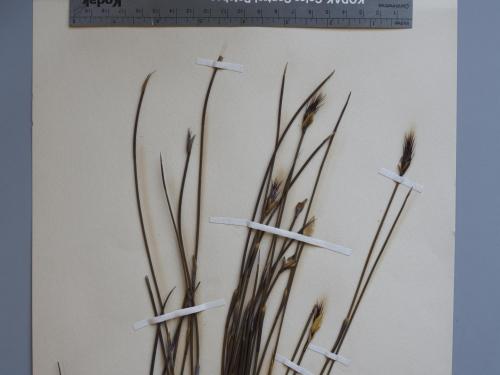