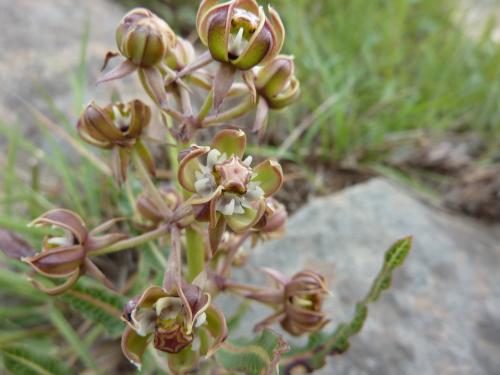 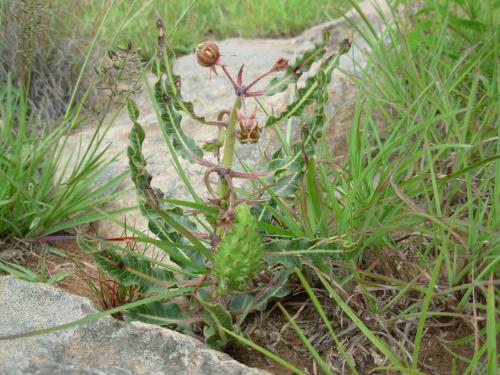 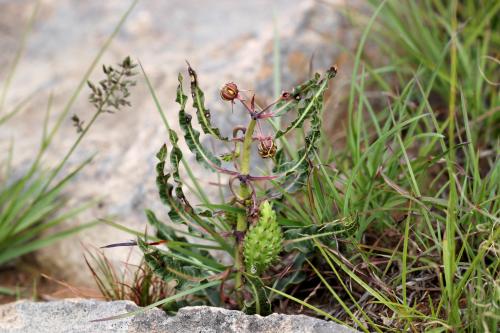 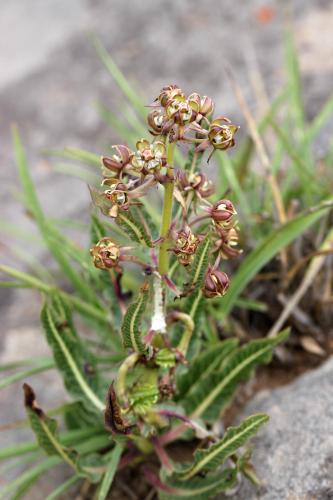 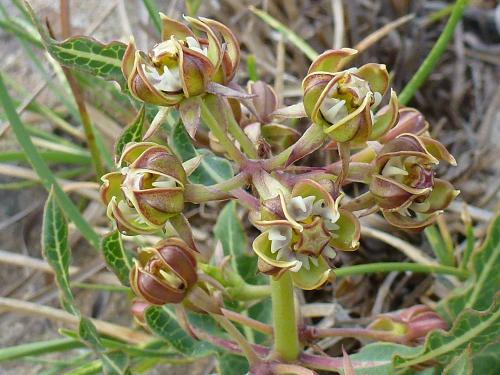 For John Medley Wood (1827–1915), South African botanist, curator of the Natal Botanical Garden (1882–1903) and founder and director of the Natal Herbarium (1903–1913). He contributed greatly to the knowledge of Natal ferns writing publications such as A Popular Description of Natal Ferns (1877) and The Classification of Ferns (1877), as well as works about plants in general, including a Preliminary Catalogue of Indigenous Plants (1894), A Handbook of the Flora of Natal (1907), and he was preparing the seventh volume of his Natal Plants at the time of his death. He is generally credited with the establishment of Uba sugar cane (Saccharum sinense) in Natal. He was awarded an honorary DSc from the University of Cape Town in 1913. 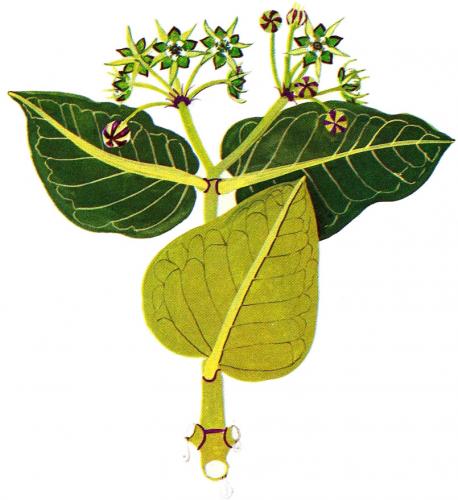 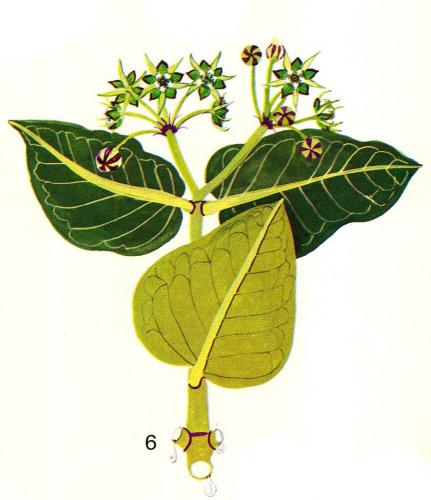 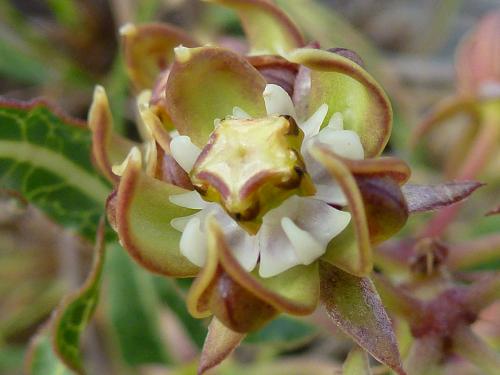