For Charles Hugh Frederick Wooley (1894–1969), English major in the Royal Marines, self-taught naturalist, and a citrus farmer at Addo, South Africa, later moving to Knysna. For many years, he contributed succulents to Kirstenbosch from various parts of South Africa. The species he found, Wooleya farinosa, was on the western coast of Namaqualand in the western part of South Africa. 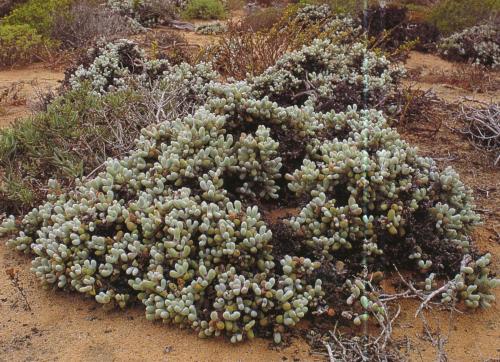 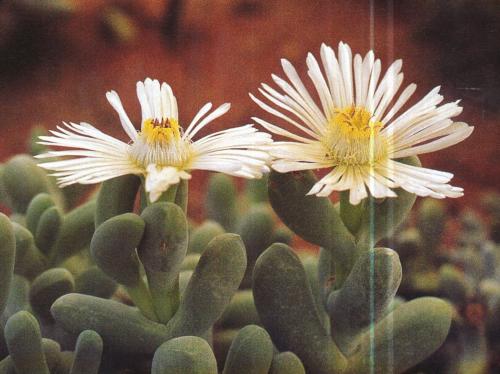