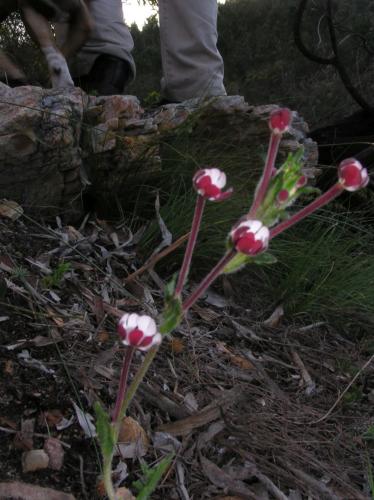 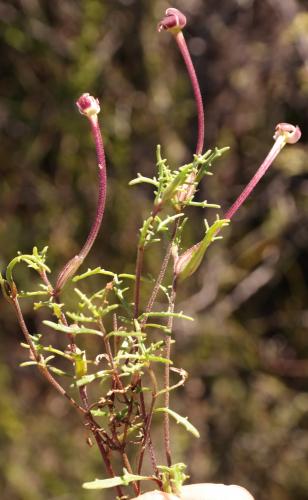 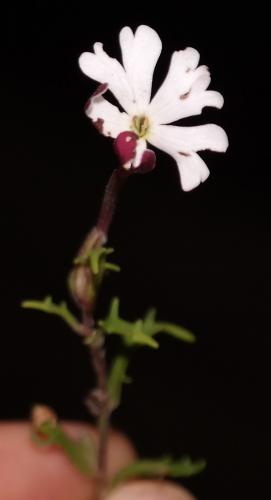 Etymology of Zaluzianskya:
For Adam Zalusiansky von Zaluzian (1558–1613), Bohemian botanist and physician, lecturer and administrator at Charles University in Prague, author of Methodus Herbariae Libri Tres (1592). He was the first man to argue for the separation of botany from medicine, and for a universal classification of plants years before Linnaeus. He stated (in translation): ‘It is customary to connect medicine with botany, yet scientific treatment demands that we should consider each separately. For the fact is that in every art, theory must be disconnected and separated from practice, and the two must be dealt with singly and individually in their proper order before they are united. And for that reason, in order that botany (which is, as it were, a special branch of physics) may form a unit by itself before it can be brought into connection with other sciences, it must be divided and unyoked from medicine.’ Quotation from Herbals: Their Origin and Evolution (Agnes Arbe).
Etymology of capensis: 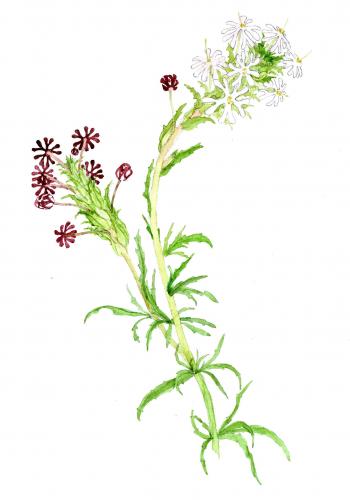 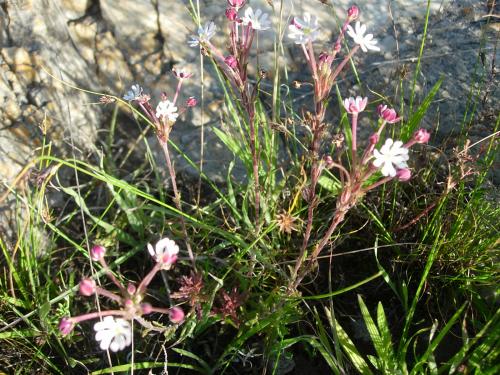